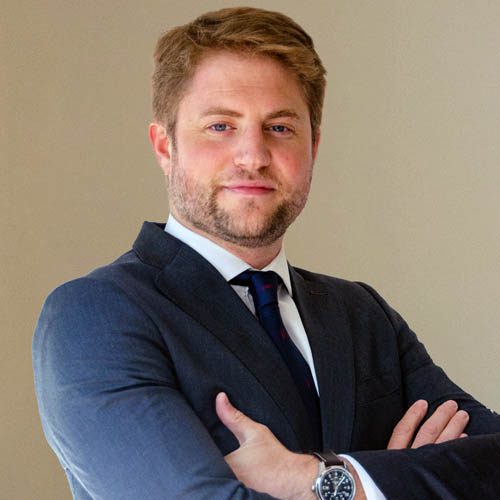 As an Associate of SUMMA 4 Asesores Legales y Tributarios S.L., he conducts all Tax Law practice, with a special focus on the areas of direct and indirect taxation of groups and companies, as well as tax procedures.

Carlos was born in Pamplona and speaks Spanish and English.

Professional entities and associations of which he is a member:
Bar Association of Madrid.